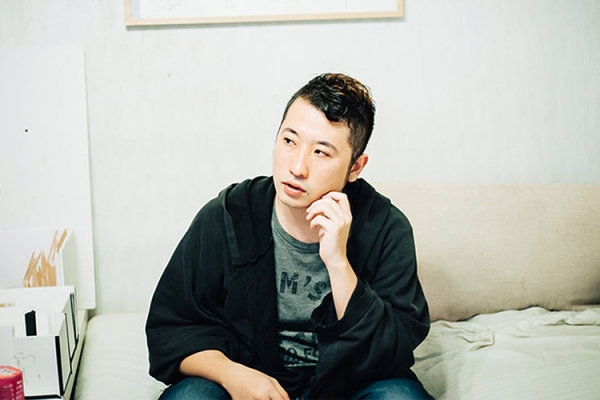 "Born 1984 in Saitama, Japan. Lives and works in Tokyo. One common characteristic of Kato’s multimedia projects, involving performance, structures and video, is communal practice: his representative Pull and Raise (moving a large structure with ropes in public space) relies on spontaneous participation. Since completing a project in Fukushima after the 2011 disaster, his work has become more satirical projects which play with social boundaries and challenge the viewer to reconceive their sense of distances between us.
His works have been widely exhibited at Hamburger Bahnhof - Museum für Gegenwart - Berlin [Germany, 2021]; Tai Kwun Contemporary [Hong Kong, 2020]; The National Museum of 21st Century Arts [Rome, 2020]; Aichi Triennale [Japan, 2019]; National Museum of Modern and Contemporary Art [South Korea, 2017]; Jeu de Paume [Paris, 2016], amongst others." 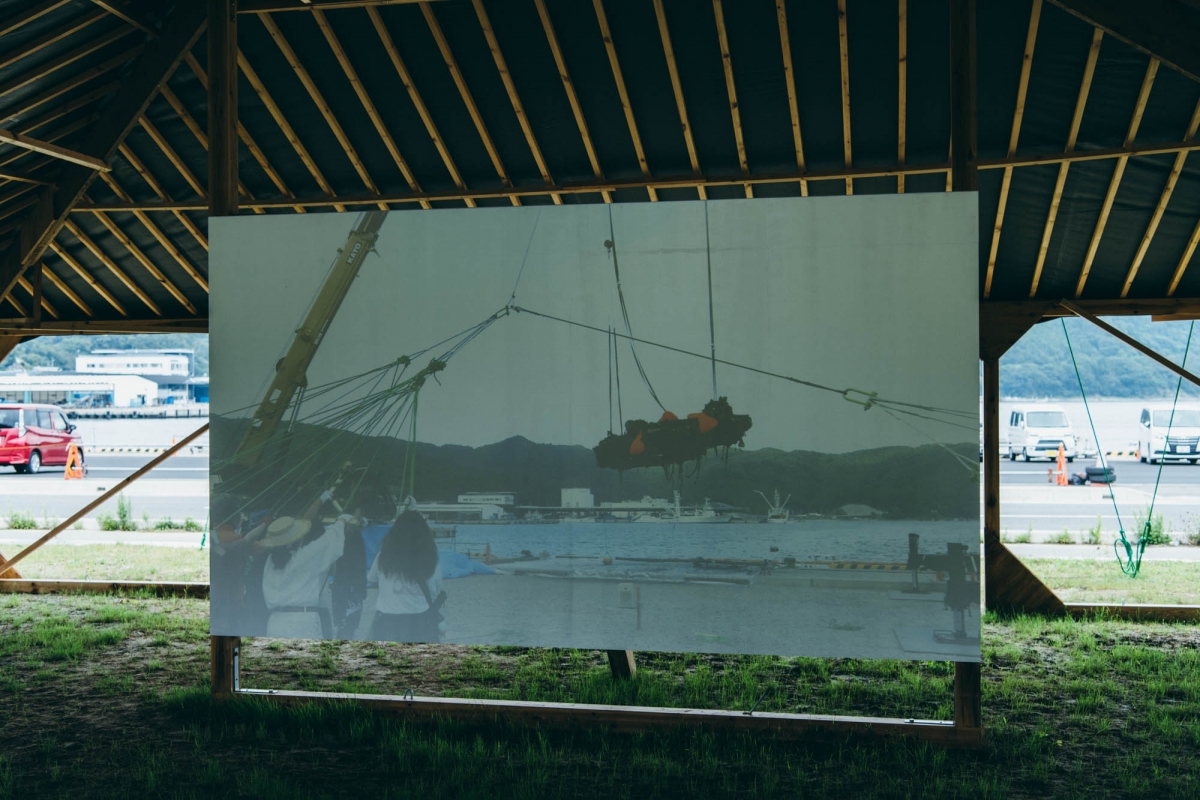 Tsubasa Kato’s major series “Pull and Raise” is a project in which the artist works in collaboration with many people to pull down and erect huge structures. The practice of moving huge structures through people’s efforts and communication visualizes various processes such as working steadily, the accumulation of labor, and a sense of solidarity and accomplishment. For this exhibit, Kato develops a new artwork in the town of Onagawa, which has built up a unique relationship with the sea. Witness how Onagawa’s sea appears when it connects with Kato’s work.