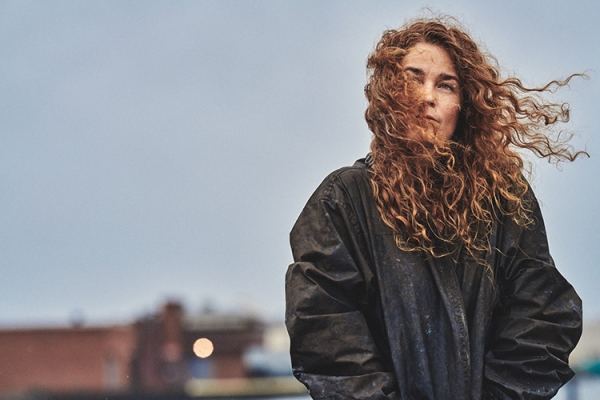 SWOON is a Brooklyn-based artist and is widely known as the first woman to gain large-scale recognition in the male-dominated world of street art. In a moment when contemporary art often holds a conflicted relationship to beauty, Callie’s work carries with it an earnestness, treating the beautiful as sublime even as she explores the darker sides of her subjects. Her work has become known for marrying the whimsical to the grounded, often weaving in slivers of fairy-tales, scraps of myth, and a recurring motif of the sacred feminine. Today, her work can be found on the sides of buildings worldwide and has been given both permanent and transient homes in more classical institutions, including New York’s Museum of Modern Art, the Institute of Contemporary Art in Boston, the Tate Modern, and the São Paulo Museum of Art. Most recently, she has begun using film animation to explore the boundaries of visual storytelling. 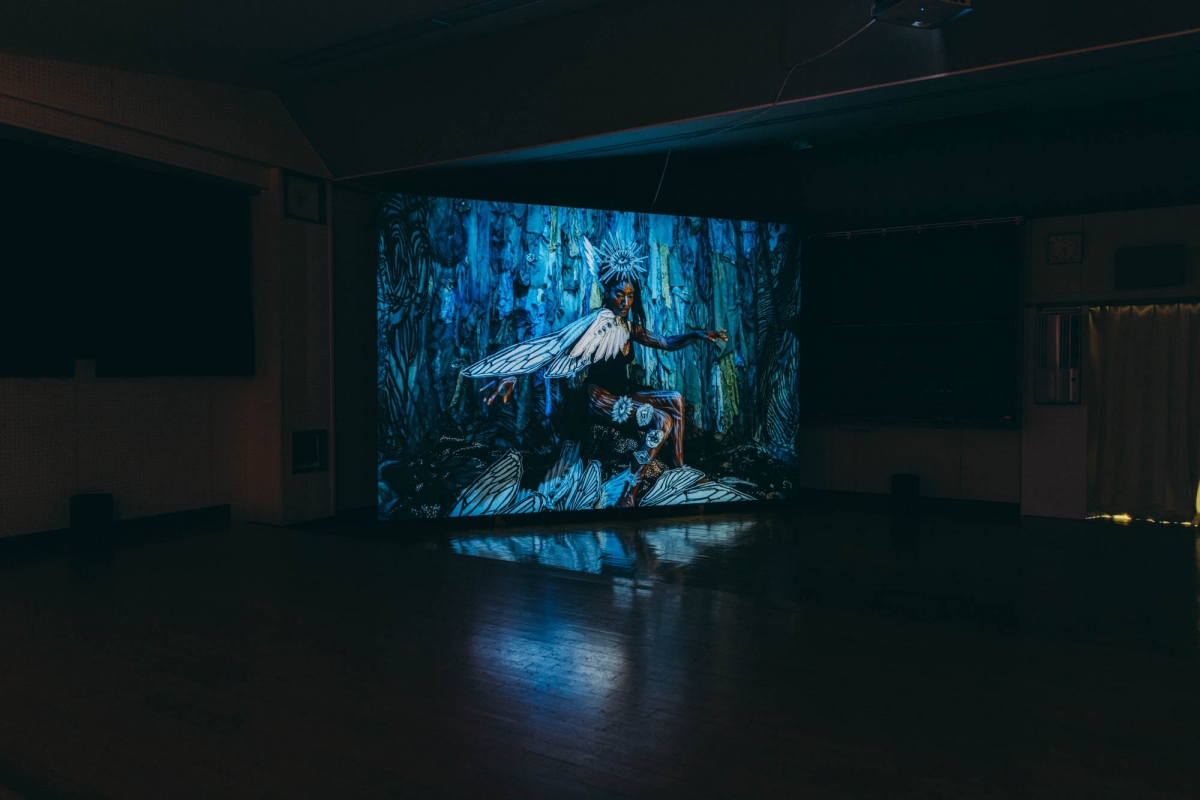 Known for her delicate kirigami (paper-cutting craft) works, the Brooklyn-based SWOON is the first widely recognized female artist in the male-dominated street art scene. While her work treats beauty as sublime, it also embodies the sincerity of exploring the darker side of a object and incorporates fragments from fairy tales and mythology as well as motifs of the sacred female. Using the kirigami that she made, SWOON here exhibits a poetic and beautiful animated film about human beings and nature, birth and death, and trauma and its release.