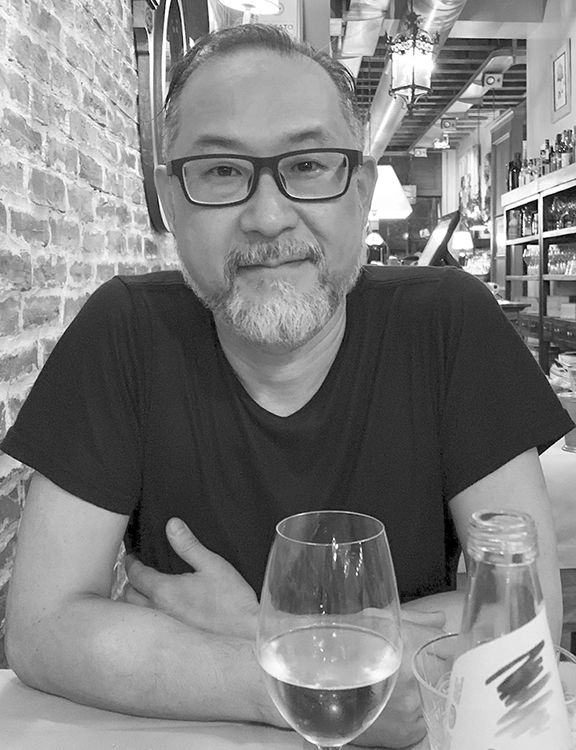 Born in Tokyo in 1963 and now based in Milan. After graduating from Tama Art University, Hirose went to Italy as an Italian government scholarship student. Finished Accademia di Brera in Milan. Stayed in New York funded by the agency of cultural affairs program of overseas study. Since the early 1990s, he has participated in many exhibitions around the world, such as Japan, Asia and Europe, while based in Italy. As he became aware of the truest sense of happiness in life and richness of diversity through his life in Italy and trips through different cultures, he has unfolded works that will appeal strongly to the viewer’s five senses based on his experience and affairs he comes across in daily life. In 2020, he gave a large-scale solo exhibition for the first time in Japan at Arts Maebashi, and his installation with 30,000 lemons had a marked impact. Furthermore, after the exhibition, he reused the lemons and generated paper and soap in collaboration with local people. In this way he takes part in art projects that involve circulation. 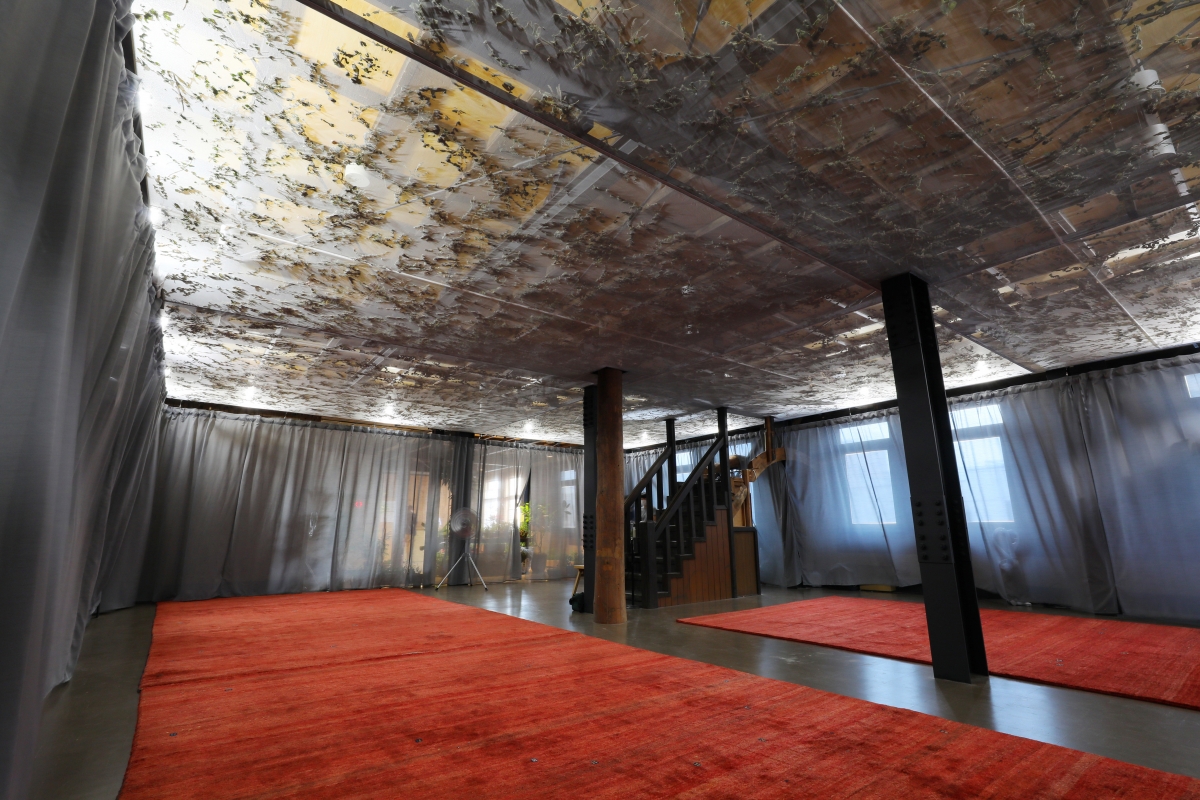 In his practice, Satoshi Hirose has used food ingredients such as beans, pasta, and lemon, along with other intangible ingredients including fragrances. Speaking to people’s memories through the senses, Hirose’s work conveys the richness of everyday life that is full of surprises and discoveries. For this exhibit, Hirose focuses on mint, a familiar herb frequently seen on the Oshika Peninsula. A refreshing mint space spreads out on the second floor of the Former Kankeimaru Shoten and stimulates the visitor’s senses. The visitor is encouraged to spend time on a hand-woven carpet in the venue. The mint grown for the installation will be circulated and used in various ways throughout the exhibition period in cooperation with local chefs and producers.

*Peppermint oil could cause allergic reactions. At the venue, spare mint essential oil is diluted down to 10%, but please be careful not to take it in a large amount.