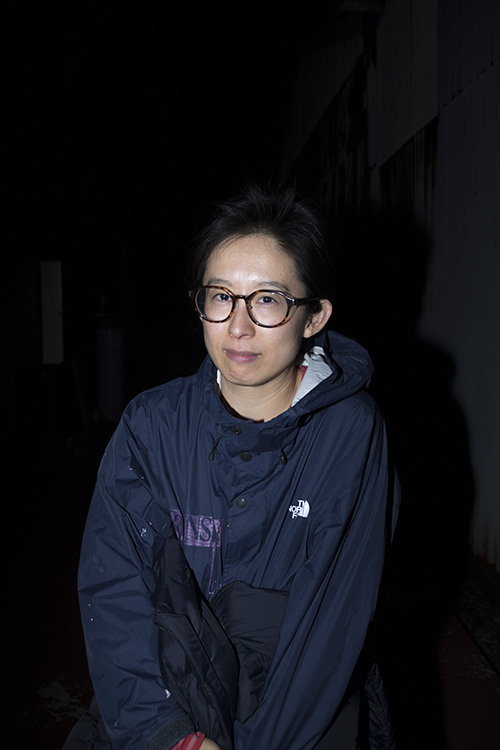 Lieko Shiga was born in 1980 in Aichi Prefecture. Graduated from Chelsea College of Art and Design, London in 2004. Has lived in Miyagi Prefecture since 2008. Major exhibitions include “Rasen Kaigan” (solo show, Sendai Mediatheque, 2012), “In the Wake” (Museum of Fine Arts, Boston, 2015), “New Photography 2015” (The Museum of Modern Art, New York, 2015), “Blind Date” (solo show, Marugame Genichiro-Inokuma Museum of Contemporary Art, 2017) and “Human Spring” (solo show, Tokyo Photographic Art Museum, 2019). After having moved to Miyagi Prefecture in 2008, She has been making works on themes such as relations between human society and nature while she meets with local people, contemplating on life as she imagines death, and memories going back to generations. At Reborn-Art Festival 2019, she created a work in Kozumi area using withered cedar trees as the subject. This time, she continue to work in Kozumi area with her collaborators Yusuke Kurihara, Takahiro Sato, and Sotaro Kikuchi. 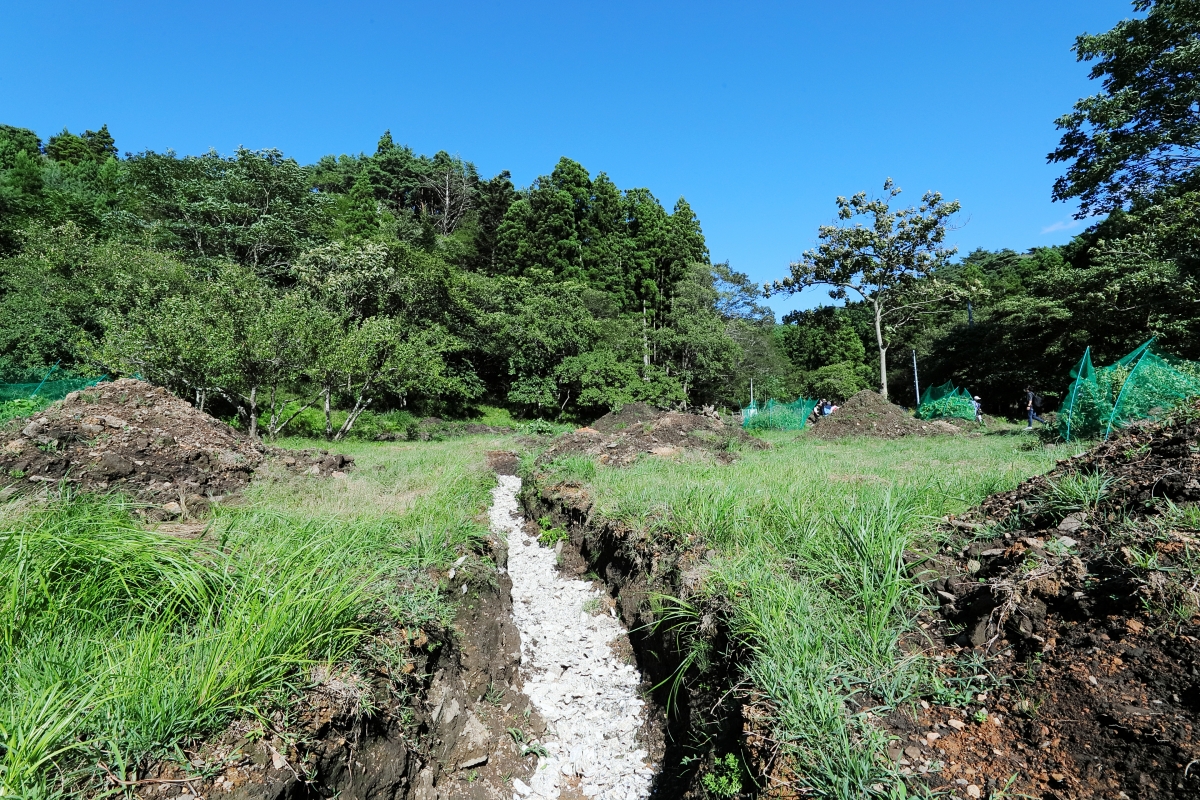 Since 2019, Lieko Shiga has continued to work around FERMENTO, a facility for butchering and processing deer meat in Kozumihama, while engaging in dialogue with Nozomi Onodera, a hunter who runs FERMENTO. In 2021, she has developed a work that spreads throughout the area. Dug to ventilate the wetland, ditches stretch off in all directions as if giant earthworms had crawled along there, and the excavated soil is now used as a field. The ditches are connected to the foot of a mountain where deer bones, oyster shells, and excavated rubble await. Shiga’s experience-based work gives the visitor the sense of entering a world where an ever-changing environment has spatially and temporally stopped for a moment.

*This is an outdoor venue of rough terrain. Please wear adequate clothing such as shoes suitable for hiking, long-sleeved shirt, gloves, etc.