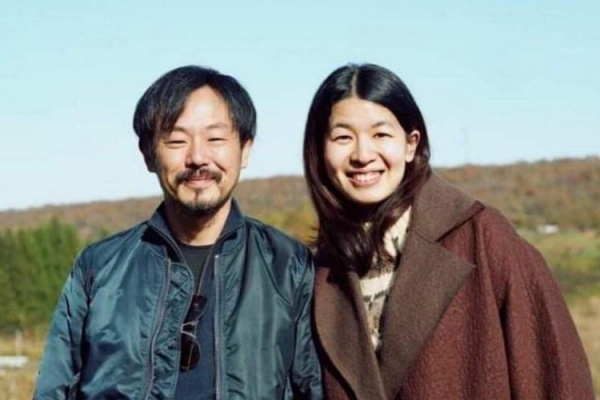 Born in 1978, Hirotaka Meguro opened the Italian restaurant AL FIORE on Jozenji-dori in Sendai in 2005. In 2007, it moved to the Mukaiyama area of Sendai, where Meguro could display his full talents as the chef/owner serving Italian cuisine with a Japanese regional twist at a restaurant with a focus on counter service. He would take a hands-on approach to every stage of the ingredients he used, from growing the vegetables to processing the meat and preparing the condiments. In time, the restaurant developed a reputation, attracting an endless stream of diners from all across Japan and making numerous appearances in the media. But Meguro ultimately chose to close the restaurant to fulfill his future potential and mission. He was subsequently involved with branding for the natural winery Fattoria AL FIORE, which was established in 2015, he produces 40,000 bottles a year, and sells in Japan and exports to around fifteen countries. At the invitation of the Reborn-Art Festival founder Takeshi Kobayashi, he served as food producer at RAF 2017. From 2021 to 2022, his work centers on lifestyle and local community, such as the CASAAL FIORE project that embodies this activities.