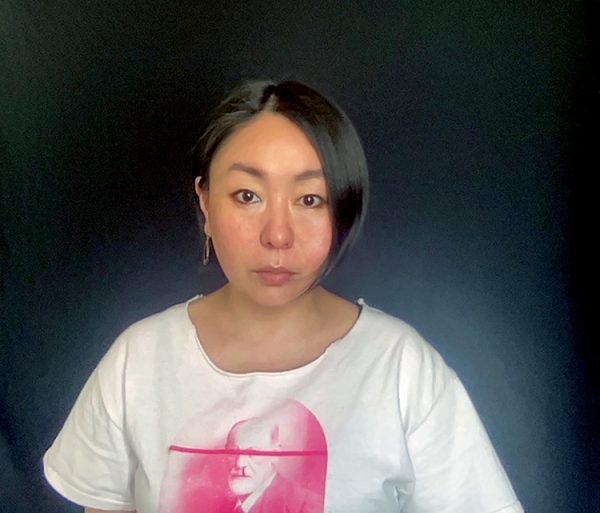 Born in Tokyo in 1975. Went to the U.S. on her own in 1991 and studied at Petrolia High School. She had a lot to learn in a life that was off the grid and self-sufficient. She started her career as a photographer in 1996 after she came back to Japan. Since 2006, she kept working under the theme of relationship between Hawaii and Fukushima through immigrants to Hawaii, and decided to have a base also in Miharu-machi in Fukushima Prefecture. In 2018, she released the photo book KIPUKA (Seigensha Art Publishing) and was awarded the 44th Kimura Ihei Award and the 44th Ina Nobuo Award. She planned and served as an associate producer for the documentary film A Song from Home (Bon Uta) (directed by Yuji Nakae, 2018 Telecom Staff).
In 2020, she participated in “Twilight Daylight, Contemporary Japanese Photography Vol. 17” at Tokyo Photographic Art Museum with her work “A New River” and released the photo book A NEW RIVER (bookshop M). In 2021, she was awarded the New Photographer Award at the 37th Higashikawa International Photo Festival. Her books are Journey to Kipuka (Ohta Publishing Company) and Hawaii Shima no Bondance—Bon Dance in Big Island (Fukuinkan Shoten Publishers, Inc.).

Photographer Ai Iwane has continued her fieldwork-like activities through a gaze that discovers and reconnects invisible connections in distant lands. For this exhibit, the photographer stayed in Ishinomaki for one and a half months to produce a video work. She spent her high school days in the region around the Mattole River in Petrolia, Northern California, where coho salmon swim up. In this area, a civil movement began in the 1980s on the West Coast attempting for the first time to revive the salmon run for the local species of salmon. In contrast, Onagawa is known for silver salmon farming, delivering high-quality salmon to dinner tables throughout the four seasons. Exploring the relationship between people and salmon, two stories about the coho salmon of the Mattole River and Onagawa intersect.